BACK TO FS WALES BLOG 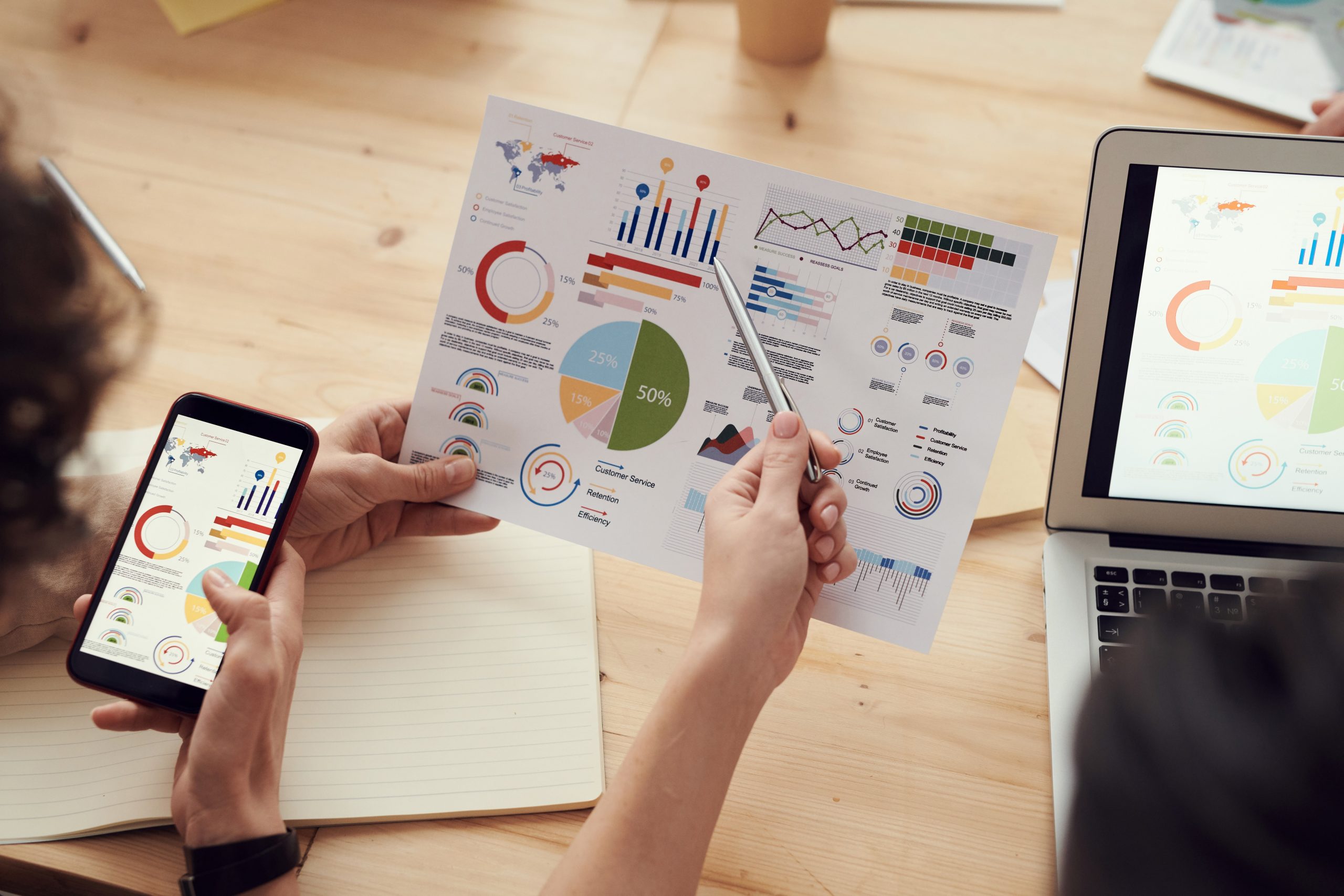 This is a real case that was completed in 2021 by Mr Ryan Caisley DipFA, the name of the client has been changed for confidentiality. This outlines the value that professional financial advice can add to your life and how an adviser can utilise your current portfolio to meet your objectives in an efficient manner but also identify issues you weren’t aware of. This advice piece involves portfolio restructuring and a drawdown strategy which utilises tax allowances whilst demonstrating how the income will be met for the remainder of the client’s life and potentially mitigate a current Inheritance Tax liability.

Ryan followed the standard client fact-finding process, finding a range of soft and hard facts and spending time with Mr. Alpha so he could fully understand both the current circumstances and the objectives as well as, what values the client had, the lifestyle the client wanted to lead in retirement and if there were any other concerns he had going forward.

Ryan identified that if Mr Alpha was to die tomorrow, he would have an IHT liability of circa £45,000 and Mr Alpha was not aware of this and wanted to know if there were anyways to mitigate this tax liability. Therefore, Ryan proceeded to research an efficient strategy that could both meet Mr Alpha’s income needs for the remainder of his life, but all mitigate his IHT liability. Ryan used Cashflow Planning software as well as other research tools when making his recommendation.

Ryan’s advice was to consolidate Mr Alpha’s pensions into a single low-cost pension plan that gave access to pension income flexibility for both the client and, upon death, his intended beneficiaries. The underlying investment strategy was of a cautious nature in line with Mr Alpha’s appetite for risk but still provided opportunity for some capital growth in attempt to keep his assets in pace with inflation.

Ryan also recommended that Mr Alpha did not draw his pensions first and that he lived off his savings whilst also maximising pension contributions using his savings. The benefit of this is that:

In summary, Ryan was able to utilise Mr Alpha’s assets in such way that his income need will be met comfortably throughout his lifetime, and if he survives 5 years with normal expenditure the £45,000 IHT liability will have been mitigated meaning his beneficiaries will not have to be concerned about having to sell assets in order to pay this liability and his pension would have received further contributions.

If you have any potential IHT liabilities or would like to explore ways of how professional financial advice can add value to your life, provide you a structured plan which will give you peace of mind, please contact Ryan using the following details: Ryan@fswales.co.uk, 01554 770022 or complete the contact form below to arrange a non-obligatory meeting.